So on Friday afternoon, also known as day one of NovelRama, I found out about the event and decided to go ahead and jump in. After all, I’m a writer, so how hard could it really be? Of course, I’ve had writer’s block on my novel for three weeks, but no big deal, right?

Day one: Because I joined late, I only reached 1,500 words. But that’s ok, because I had three more days to make it up. I’d be more prepared for the next day.

Day two: The morning was spent hanging with family, but I spent the afternoon and evening writing. There were hilarious llama memes and hourly sprints (where you type as much as you can as fast as you can and everyone posts their word count at the end of the hour). It was a good day and I managed to get about 8k words written. Woohoo, bye bye writer’s block!

Day three: This was a harder day for me as I had to get up earlier than normal for me for the second day in a row. I am one of those types of people that needs her eight hours of beauty sleep. So I hang with my family in the morning and then head for my computer in the afternoon. However, writing can be extremely mentally and emotionally tiring, so I called it a day after roughly 5k words. But hey, it’s better than nothing, right? 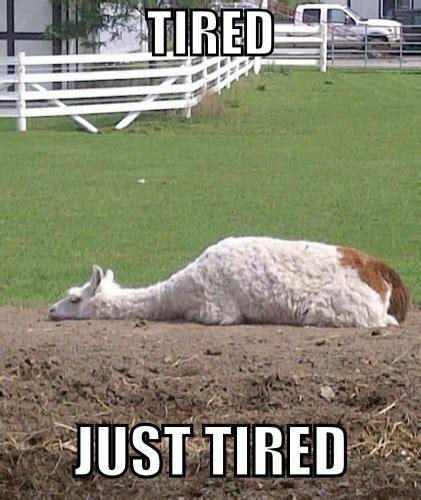 Day four: I have 10.5k words left to do to reach my goal of 25k. I can do this! Right? At least I think I can. After warning my family not to disturb me or risk psycho writer wrath (We’re a strange kind of people, especially when abruptly pulled from our train of thought). However, alas and alack, it was not to be. Due to multiple interruptions due to animals and family members in true need as well as technical problems, my day did not go to plan. Add in a man hunt in our area for a man considered armed and dangerous and all of my finger joints aching from all the typing I was doing, it just wasn’t meant to be. The event ended at midnight MDT, but I called the end of NovelRama at 10 p.m. with a word count of a little over 23k total (8.5k for the day) and I was truly ecstatic. Did I hit 25k? Not quite. But I made such incredible progress on my novel over four days as well as getting to connect with several fabulous people. I truly do not regret a thing.

Rocky Mountain Fiction Writers is having another NovelRama in August. I seriously recommend if you are a writer that you check it out. It’s free and no matter if you do 2 words or 25k words, the experience is extraordinary.
So what is the craziest challenge that you’ve ever done spur of the moment?