As an author, words are my stock in trade. They are the door that allow my into myriad worlds and they are they magic that allows me to convey those worlds to others. But in truth, what are words? In the English language, the alphabet is composed of only 26 letters. Imagine that, a little over 2 dozen shapes allow us to formulate an immeasurable amount of words. Not only that, they allow us to convey anything that the human imagination can come up with.

Also, even though words can look the same and/or even be the same exact word, their meaning can change. Take, for example this mug: 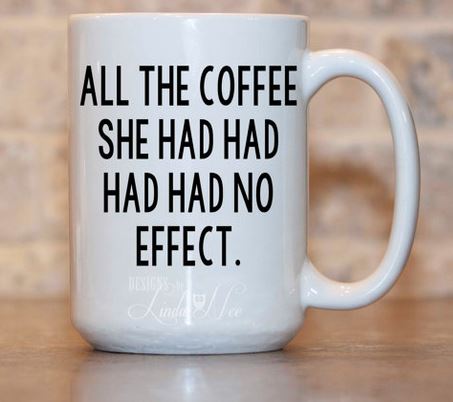 Although grammatically correct and spelled right, the four hads are rather overwhelming.  Indeed, instead of clarifying it, I found that I had to read it a few times for its meaning to sink in fully. But, although somewhat confusing, when read, it does convey a sentence that makes sense. So although all four hads are identical, every single one changed the meaning of the sentence until you arrive at the final meaning: The woman has felt no effect from all the coffee she has drank.

Another thing I am fond of are the games where you take a random list of letters and make as many words as you can from them. 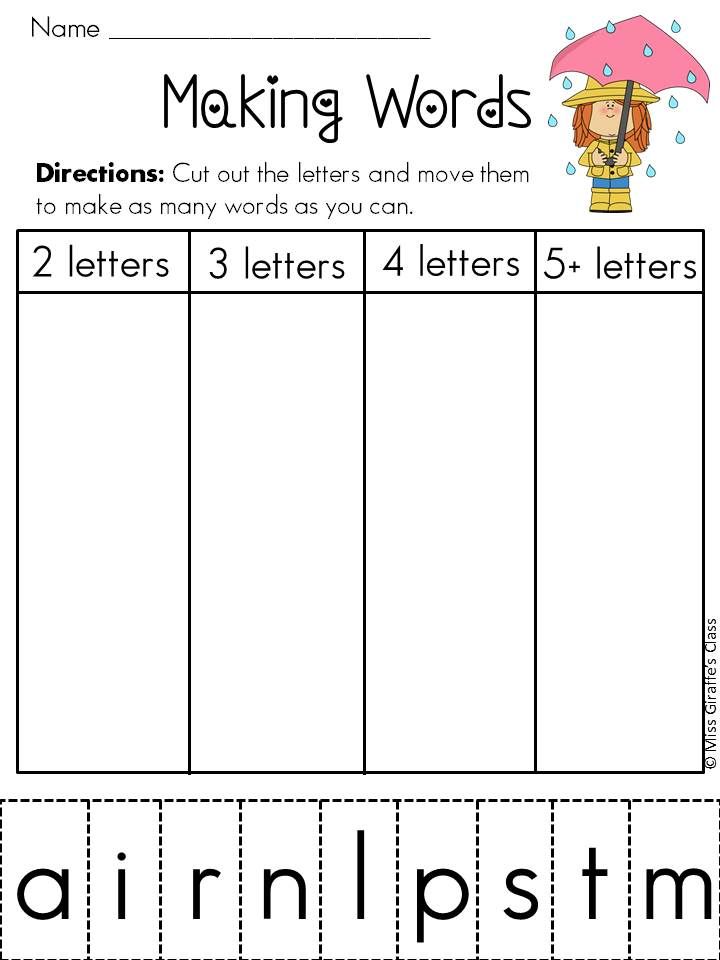 It trains your brain to be flexible, to think beyond the words that we use every day. It’s amazing how the same set of letters can be combined in so many different ways. Identical yet different.