Come, (holds out hand), escape with me for a little while. Let me take you away from the real world and invite you into my world for a bit while we explore exactly what I believe escapes are. First off, books offer me an escape into a different world. They allow me to run off and have all sorts of adventures with a myriad of different companions. I was exiled to the attic with Sara from “A little Princess”, I spent summers with Andrew Lang’s color fairy series, my imagination running free. I sleuthed with Nancy Drew and the Hardy Boys and cheered on Chester in his attempts to protect his family from ‘Bunnicula’. I traveled with Frodo and the Fellowship to Mordor to get rid of the ring. It is a wonderful thing to be able to open a book and step into another world. However, there are other types of escapes that I’ll mention briefly. 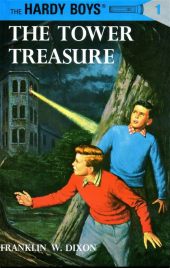 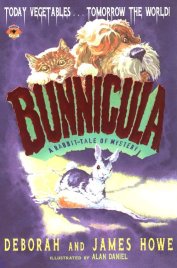 I like to make characters that I believe I could meet on the street. As such, they come with all the flaws that real humans do. Sometimes, my characters will avoid situations that are emotionally fraught. They will run and hide until I make them face it and/or resolve it. Other times, characters have finally walked away from emotionally toxic situations and begin to do emotional healing. They break free from their chains and move on to live the lives they were always intended to live.

This doesn’t necessarily mean that the character is imprisoned. It can mean many different things. The character can move in order to have a better job and a better life. They can walk away from an abusive person or situation. And yes, in some cases, it means escaping from being imprisoned. That, however, takes a lot of planning. When you are writing and your character is imprisoned, think long and hard before taking this route. Because if your storyline is going to be continued, your character must either of a necessity escape or be rescued, or another character must shift into the main character’s place. Also, there are the logistics to be figured out. Are they in a highly secured or a loosely secured area? Are the guards lazy or highly alert? What about the doors and windows? Can the be opened or picked or is there a special key that only opens that one door and is held on to by a highly skilled individual? Does the character have allies where they are held or are they completely alone? Will their compatriots rescue them or are they expected to sacrifice themselves for the good of the cause? These are all things that an author will have to contemplate if their main character gets captured. These are the sort of challenges that I love as an author. It is a like piecing together an intricate puzzle and the reward is a satisfying plot line.

So what are some books that you like to escape into?